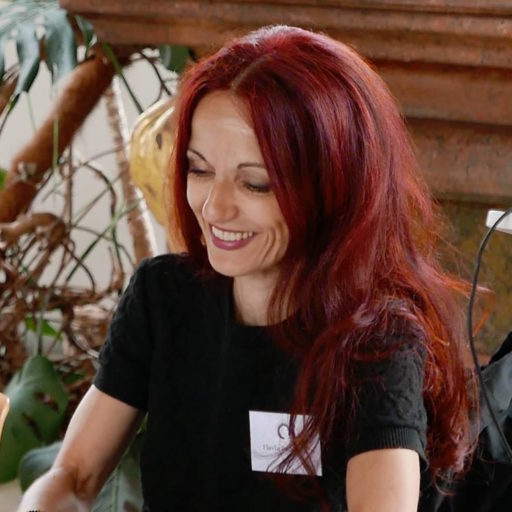 Statistical or Dynamical Lawfulness? Reichenbach and Schlick on the Laws of Nature

Reichenbach’s doctoral thesis aimed at an account of the principles of probability and causality in Kantian terms. Yet, the position he assigned to probability appeared from the outset to be at odds with a Kantian deterministic framework. His defence of the frequency (objective) interpretation of probability, moreover, made him oppose the other quite popular view on probability, the logical (epistemic) interpretation of von Kries. Soon after, despite his early criticism of the neo-Kantians’ analysis of general relativity, Schlick published a paper on the meaning of the causal principle that seemed to Reichenbach like a return to Kant. Schlick’s interpretation was moreover inspired by Kries’s Spielraumtheorie. In their works on these topics, both Schlick and Reichenbach provided a different reading of Planck’s 1914 famous distinction between statistical and dynamical lawfulness. This paper intends to reconstruct their different positions until their 1931 public disagreement in the pages of Die Naturwissenschaften, following its origin in the different way they reacted to some of Kries’s insights, on the one hand, and according to the different emphasis they put on Planck’s distinction, on the other.